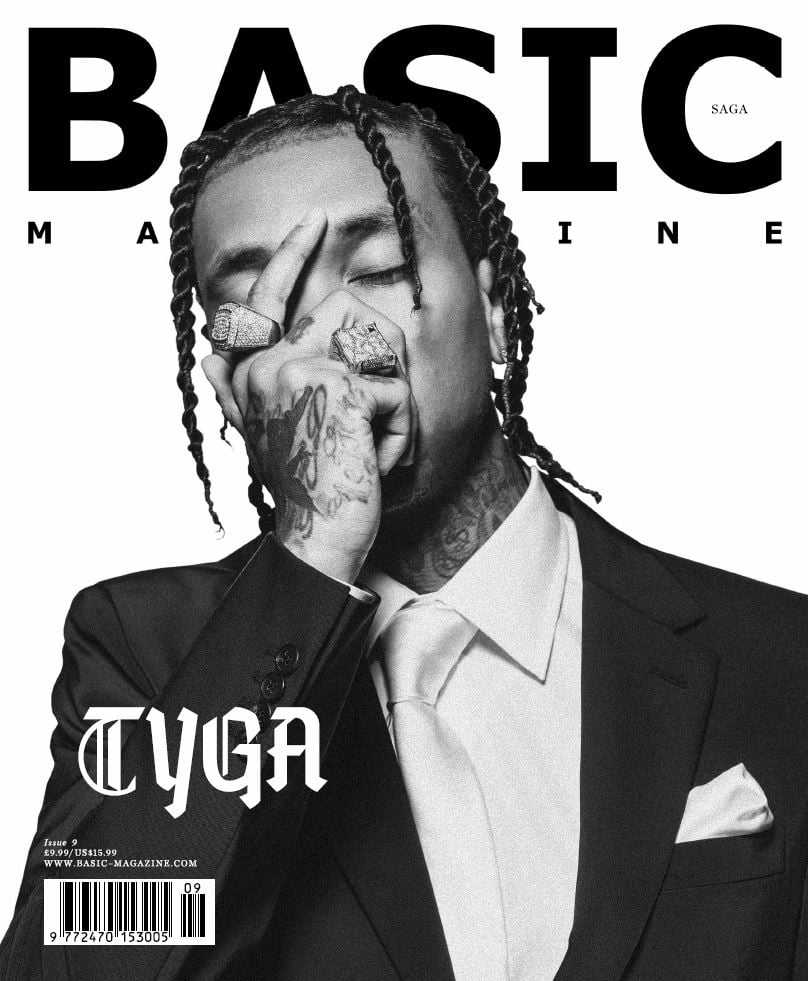 *** Based in Beverly Hills, California BASIC Magazine™ is a first class visual and editorial publication that features carefully curated content with a strong independent voice, named ‘very clever and progressive fashion magazine’. Published quarterly, its pages are inspired by a blend of heroic artists, visual masterpieces and themes of strength that set the tone for each stylistic issue. It is a contemporary, elegant and inviting world that men and women can both relate to and aspire to be.